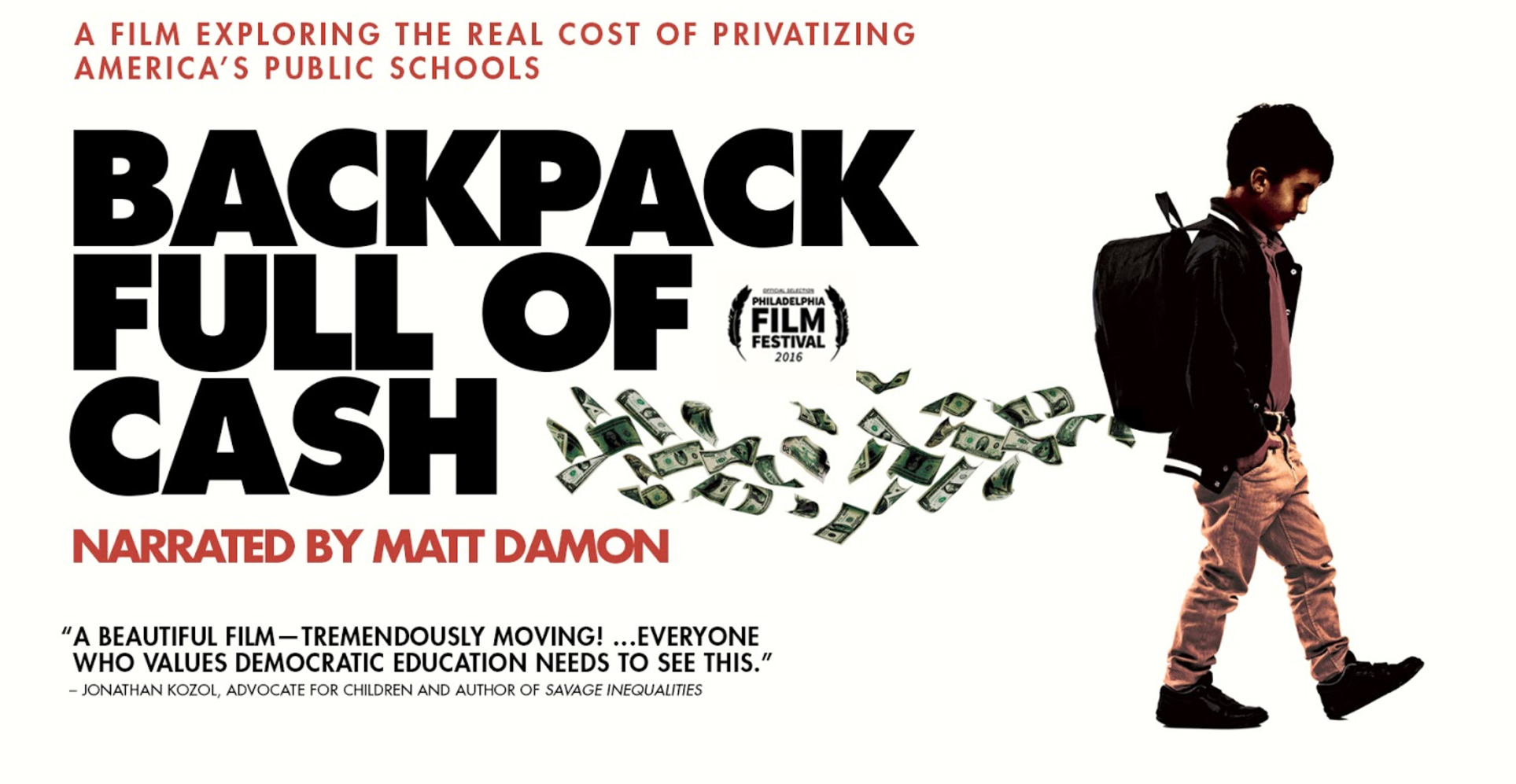 At this year’s summit we will be screening the film Backpacks Full of Cash. Narrated by Matt Damon, this feature-length documentary explores the growing privatization of public schools and the resulting impact on America’s most vulnerable children. Filmed in Philadelphia, New Orleans, Nashville and other cities, it takes viewers through the tumultuous 2013-14 school year, exposing the world of education “reform” where public education – starved of resources- hangs in the balance.

Sarah Mondale (Director/Producer) is president and co-director of Stone Lantern Films, as well as a former public school teacher. She directed and co-produced the award-winning PBS series School: The Story of American Public Education (2001), and the PBS primetime films Marcel Proust and Asylum, nominated for an Emmy. She co-directed and co-produced Megamall (2010), which has screened at festivals in the U.S. and abroad.

Vera Aronow (Producer/Editor) is an accomplished producer and director. Recent works include co-directing and producing the feature-length documentary, Megamall (2010) about suburban development in the age of sprawl, produced with Stone Lantern Films and now available on Vimeo On Demand.

To find out more about this film and the amazing woman who made it, please visit: http://www.backpackfullofcash.com 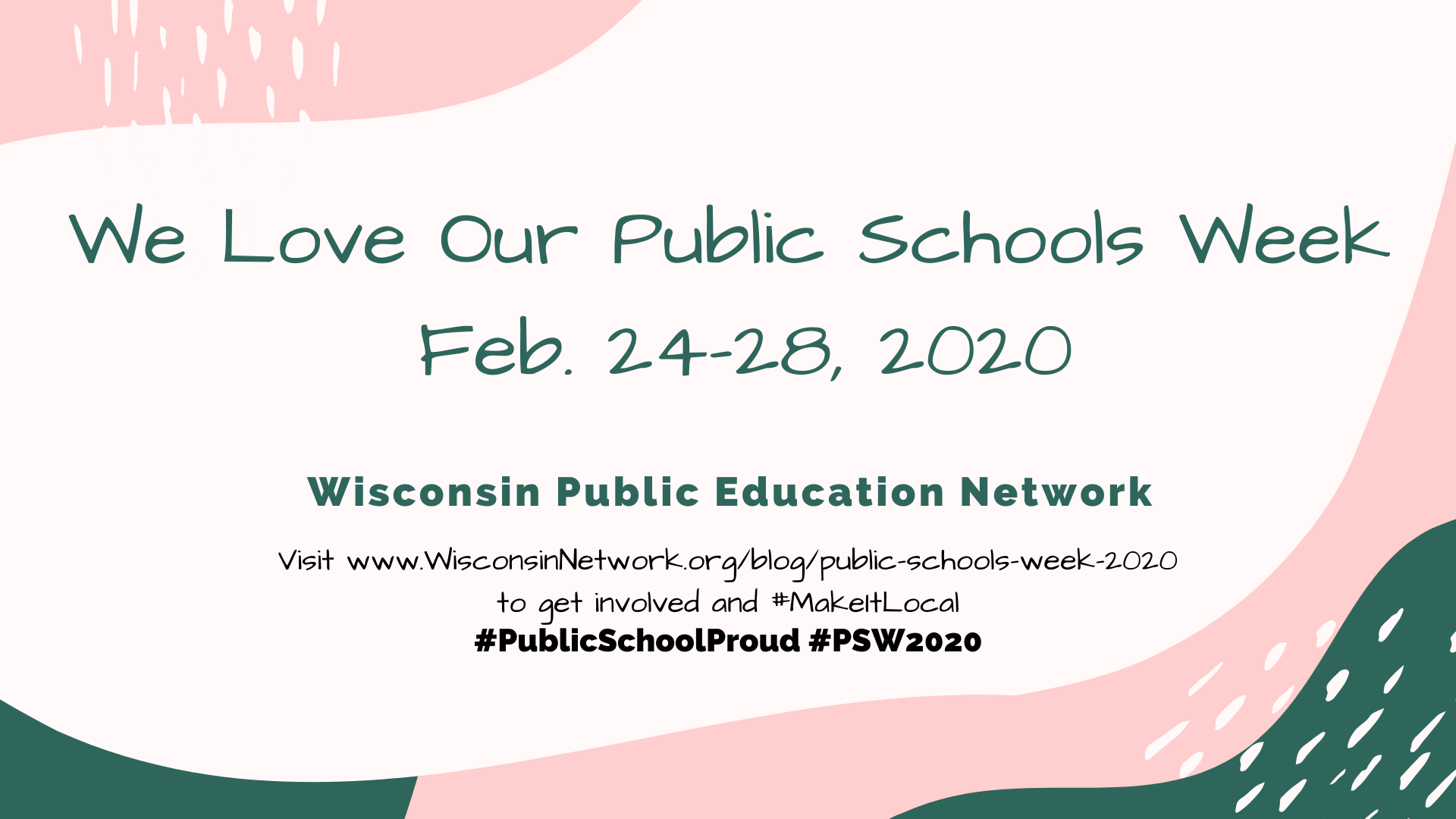 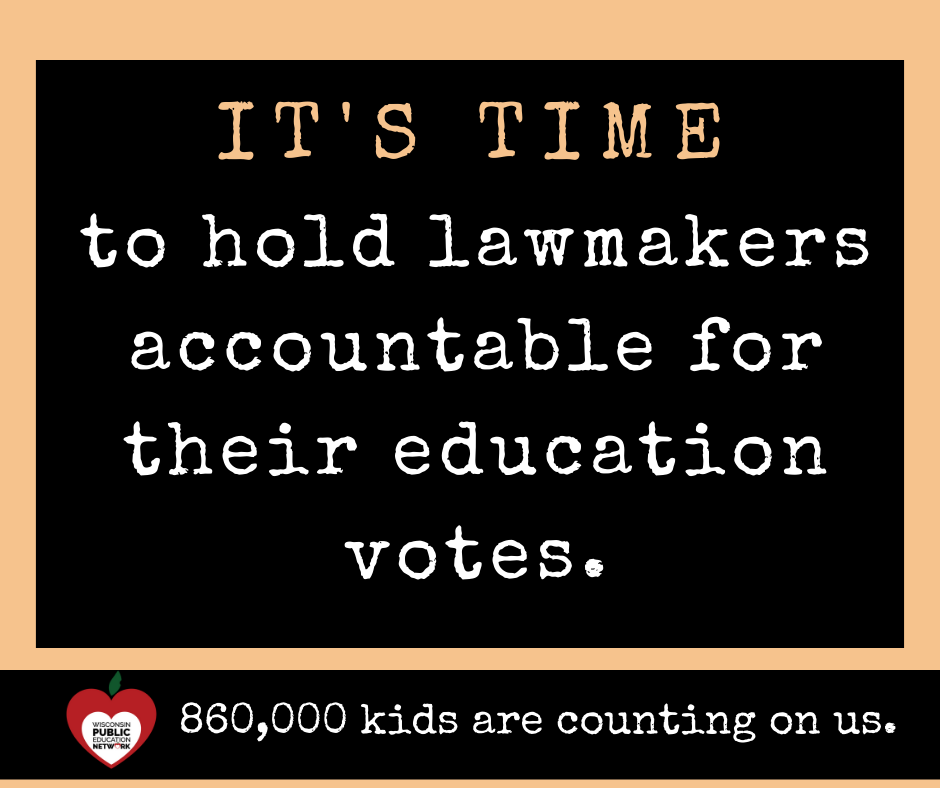 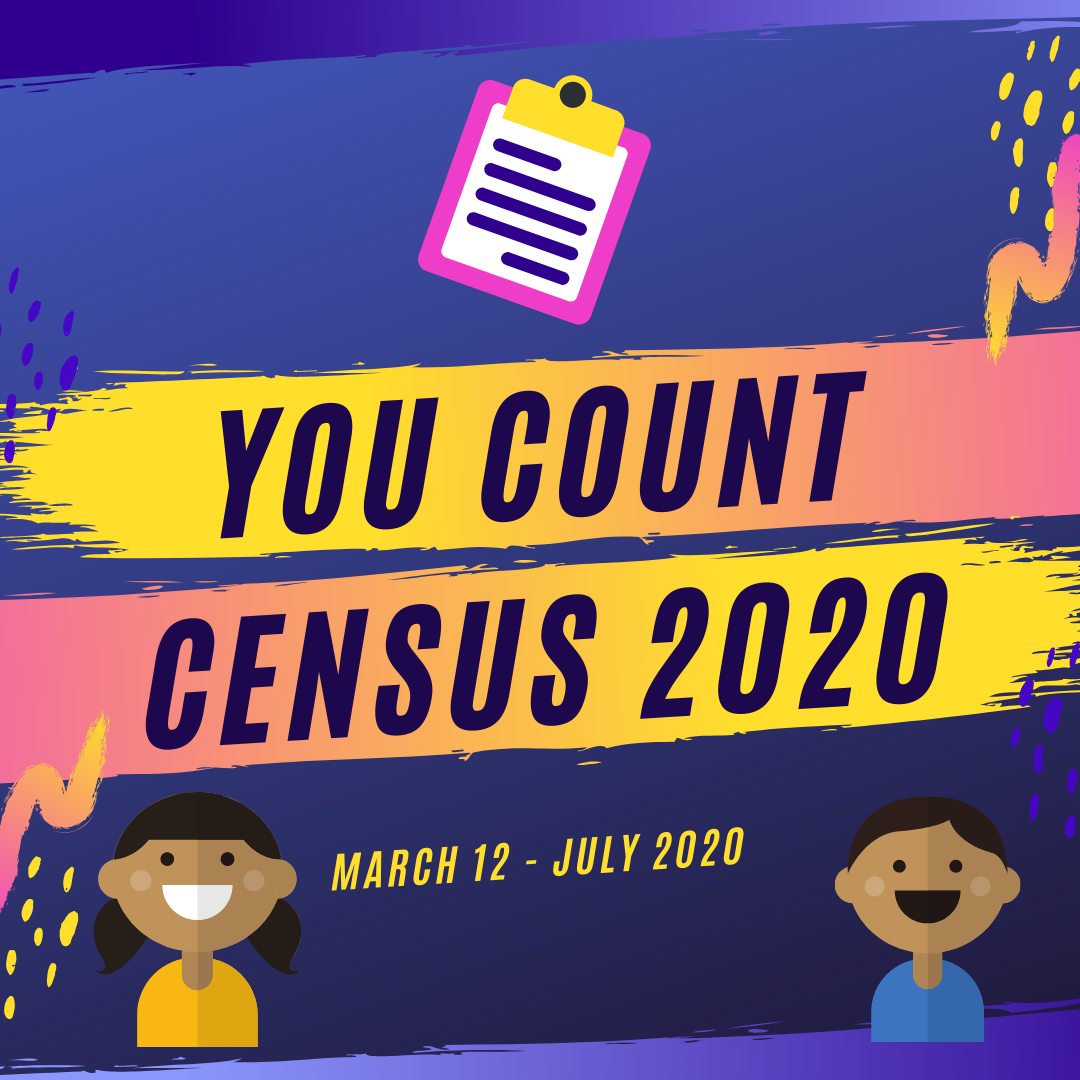 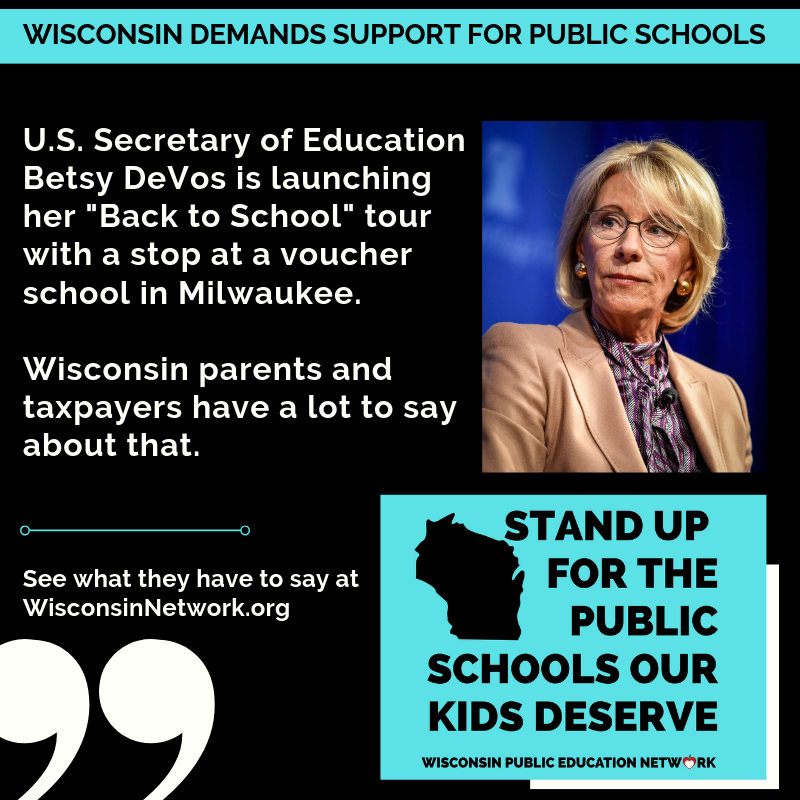